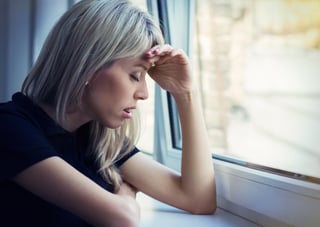 What is Bipolar Disorder?

Bipolar Disorder is a condition resulting in drastic shifts in mood and energy levels.  Periods of extreme highs and lows known as manic and depressive episodes are the hallmark of the disease.  How often either of these phases occurs and for how long can vary greatly from one patient to the next.

Symptoms of bipolar disorder during a depressive episode include feelings of sadness, anxiety, worthlessness, or hopelessness.  During this time, patients may also feel increasingly irritable, experience a decline in energy levels, sleep either too much or too little, and even have thoughts of suicide.  On the opposite end of the spectrum, mania may bring feelings of elation, increased energy, and racing thoughts.  During an episode, a patient may require little sleep, make rash decisions, and engage in risky behavior such as sexual promiscuity or drug use.

Bipolar disorder can often be successfully treated with medication, therapy, or a combination of the two.  Contact Psychiatry Associates of Baton Rouge to request an appointment and learn more about these conditions and available treatment options.