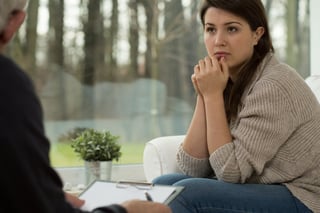 What is Borderline Personality Disorder?

BPD is a severe mental illness that accounts for roughly 20% of psychiatric hospitalizations, though it is less recognizable than conditions like schizophrenia and bipolar disorders. Occurring in about 2% of Americans, BPD often leads to instability in moods, behaviors, relationships, and self-image.  Patients may deal with sudden bouts of anxiety, depression, and anger that are both severe and short-lived.

Due to the nature of BPD and associated behaviors, sufferers often find difficulty in maintaining personal relationships.  They may frequently shift from feelings of intense love to dislike towards those closest to them and may often feel a sense of abandonment by others.  While the direct cause of BPD is not fully known, it is believed to be the result of both environmental and biological factors.

Borderline personality disorder can often be successfully treated with medication, therapy, or a combination of the two.  Contact Psychiatry Associates of Baton Rouge to request an appointment and learn more about these conditions and available treatment options.