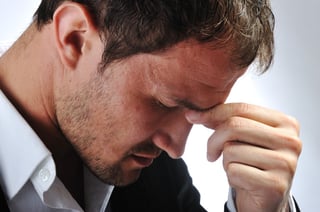 What is Post-Traumatic Stress Disorder (PTSD)?

Posttraumatic Stress Disorder (PTSD) is a psychological condition that can affect individuals who have experienced or witnessed traumatic events such as war, violent personal attacks, sexual assault, abuse, or natural disasters. Although it is most commonly associated with veterans of war, PTSD can impact nearly anyone.

Patients who suffer from posttraumatic stress have troubling feelings or thoughts associated with the trauma long after the event has passed. These symptoms may be triggered by reminders of the event such as an anniversary, location, or similar circumstance, resulting in vivid flashbacks, nightmares, anxiety, and physical symptoms such as sweating or heart palpitations.

PTSD can often be successfully treated with medication, therapy, or a combination of the two.  Contact Psychiatry Associates of Baton Rouge to request an appointment and learn more about these conditions and available treatment options.